Key Differences Between an Advisory Board and Board of Directors

Advisory boards and board of directors are powerful forces behind any successful business. 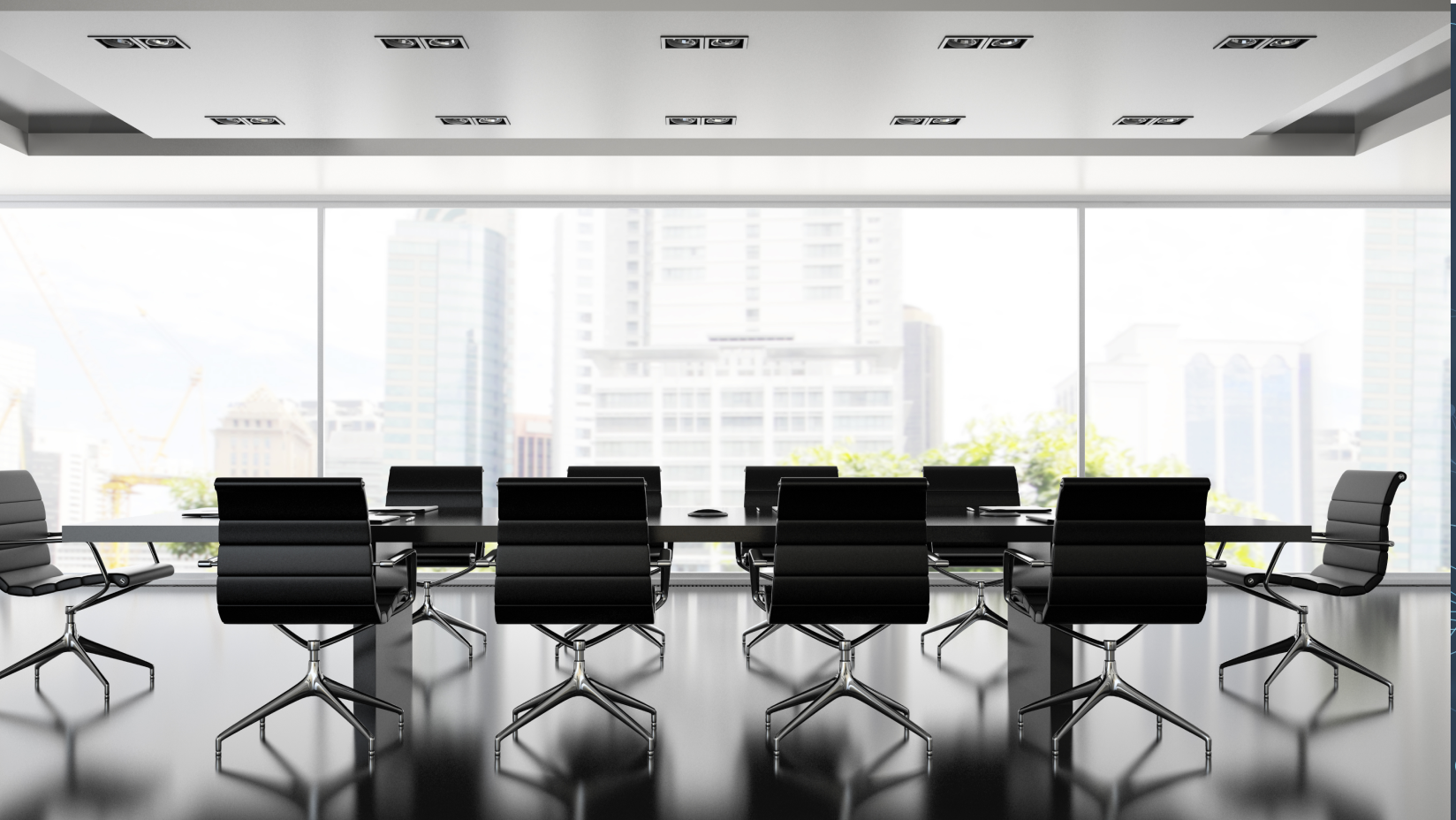 Advisory boards and board of directors are powerful forces behind any successful business. While some companies have a board of directors, others may have an advisory board, and some have both. Each provide significant value to a company, yet they are designed with two different purposes. So, what’s the difference?

Definition of an Advisory Board and Board of Directors

The main responsibility of an advisory board is to help companies make strategic decisions by providing expert knowledge and guidance. In contrast, a board of directors is responsible for making sure that a company's operations are running smoothly and profitably.

An advisory board is a group of individuals who provide advice or counsel to an organization that is not involved in its day-to-day operations. Members of an advisory board are usually experts in their field who have achieved success in their respective fields, have connections within the industry, or possess other qualities that could benefit the organization. The role of an advisory board member is usually voluntary and unpaid, although sometimes members may receive compensation for travel expenses incurred during meetings. Some businesses use both advisory boards and boards of directors; however, there are some key differences between them.

The main difference between an advisory board and a board of directors lies in their respective legal statuses within companies. Advisory boards do not have any legal powers compared to boards of directors who have full authority over corporate matters such as appointing executives and shareholders voting rights on major decisions like M&A proposals.

The roles and responsibilities of each type of body depend on their purpose. For example, an advisory board may be appointed by a company's CEO to provide insight into their market sector or specific industry. Meanwhile, a board of directors usually consists of members who have skills in finance or law — not just marketing. In this case, they would be responsible for approving major business decisions such as mergers and acquisitions (M&A).

Boards of directors have legal responsibilities while advisory boards do not. Directors must abide by laws such as Sarbanes Oxley Act (SOX), which requires them to disclose any conflicts of interest they may have when making decisions on behalf of the company; however, this requirement does not exist for members of an advisory board since they do not hold any legal responsibility over business transactions or other matters involving shareholder rights

The term "board of directors" refers to a body of people that oversees a corporation's activities and management. A board of directors is typically made up of investors, shareholders and other stakeholders who meet regularly to make decisions about important issues related to their company's operations.

What Does an Advisory Board Do?

Advisory boards and committees are two types of boards that can help a company's management team. The difference between an advisory board and a board of directors is that the former is usually made up of non-executive members while the latter is composed of executive board members.

An advisory board is a group of people who provide advice to management on issues related to the business. Advisory boards can be made up of experts in their field or customers who have experience with the products or services offered by a company. Advisory boards may meet regularly (e.g., quarterly), or they may meet only when needed. An advisory board is not involved in decision making; rather, it provides feedback on strategic directions and other issues facing the organization.

An advisory board is a group of people who offer advice to senior management on specific issues related to their industry or business. Advisory boards often have no direct authority over company decisions but may assist with recommendations for major changes in strategy or new opportunities.

Advisory boards can be composed of experts from different industries or functional areas within one industry, such as finance and marketing. They usually meet once per quarter or monthly and receive compensation for their time spent on this activity. The compensation may consist of stock options or other forms of payment such as cash incentives or gifts such as travel vouchers or gift cards.

Advisory boards typically do not have any authority over executive decisions made by management; however, they may be asked to vote on certain matters such as mergers and acquisitions (M&A) transactions when there are dissenting opinions among members

What does a Board of Directors Do?

The function and purpose of a board of directors is to provide oversight and guidance to management. They are also responsible for ensuring that the company is meeting its financial obligations and ethical standards. They must be willing to ask hard questions when necessary, but also be open-minded enough to accept changes when needed.

A board of directors is made up of an equal number of people from each major stakeholder group (such as investors, managers, employees). The number of members ranges from three to more than 20 depending on how large the company is and how many stakeholders there are. The composition can also vary from industry to industry: For example, an oil company may have more members from outside the organization than one that provides retail services.

The responsibilities of a board include:

Acting as an advisor for senior management

In addition a board of directors is a group of people who oversee the operations of a company. They're responsible for hiring and firing the chief executive officer (CEO), approving major business decisions, setting company strategy, and ensuring that the company remains compliant with laws and regulations.

The board's role varies depending on the size and type of business. For example, large public companies have boards that are typically made up of independent directors who have no ties to the company's owners or management team. In contrast, privately held businesses may have boards made up entirely of insiders because they don't have to adhere to certain SEC requirements that apply to publicly traded companies.

The duties described above are generally performed by both public and private boards but there are some key differences between them:

Public Boards Can Be Made Up Of Independent Directors Only: Public companies must have at least three independent members on their board in order to maintain their status as a publicly traded corporation under U.S. Securities Exchange Commission (SEC) rules. This means that no more than two-thirds of its members can be affiliated with management or other executives at the company. Private firms don't have this requirement so they can include insiders on their boards if they choose to do so 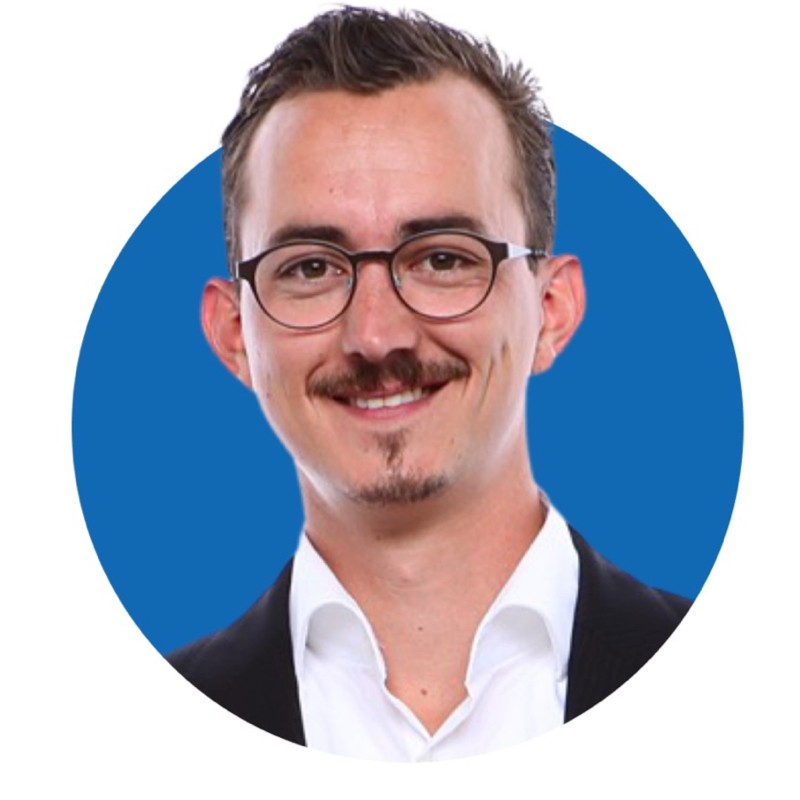 Join an Advisory Board

Wondering if
you're qualified?

See what roles you qualify for with a 2-minute assessment. 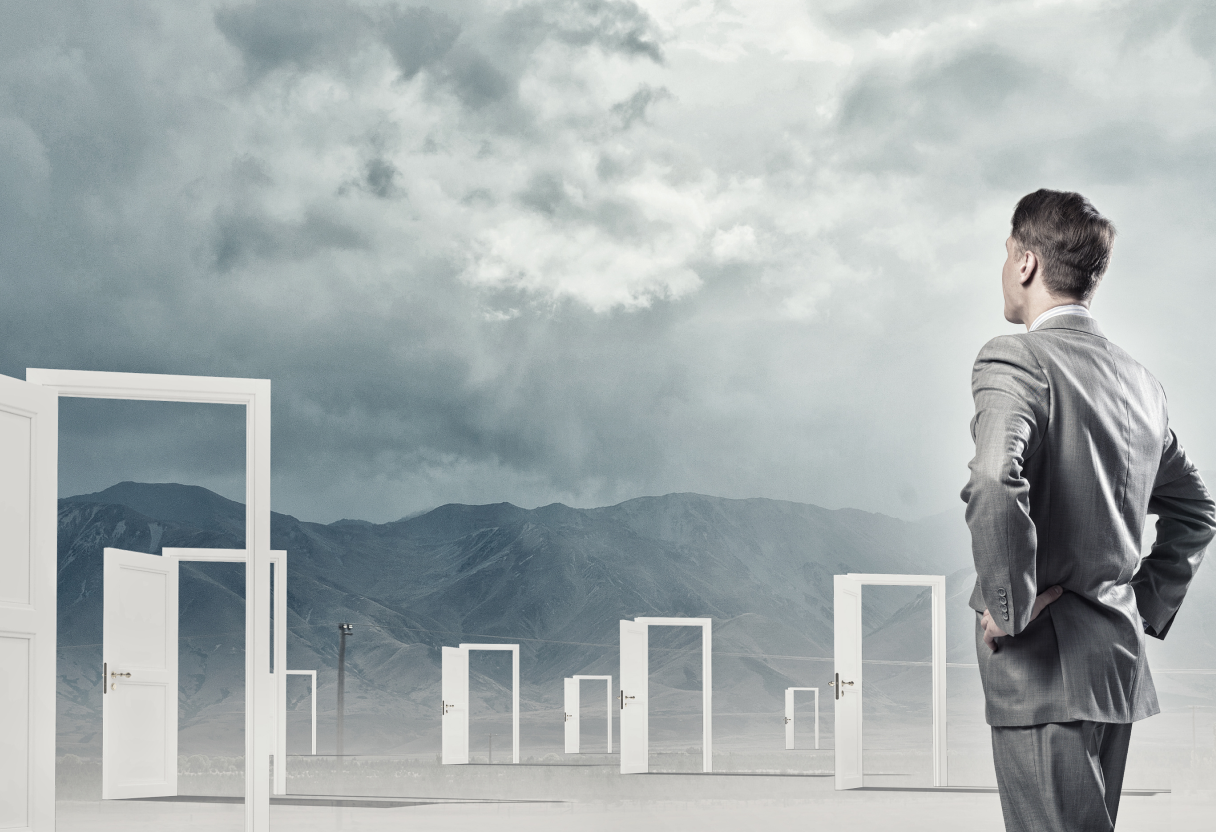 What are the perks of being a board member? 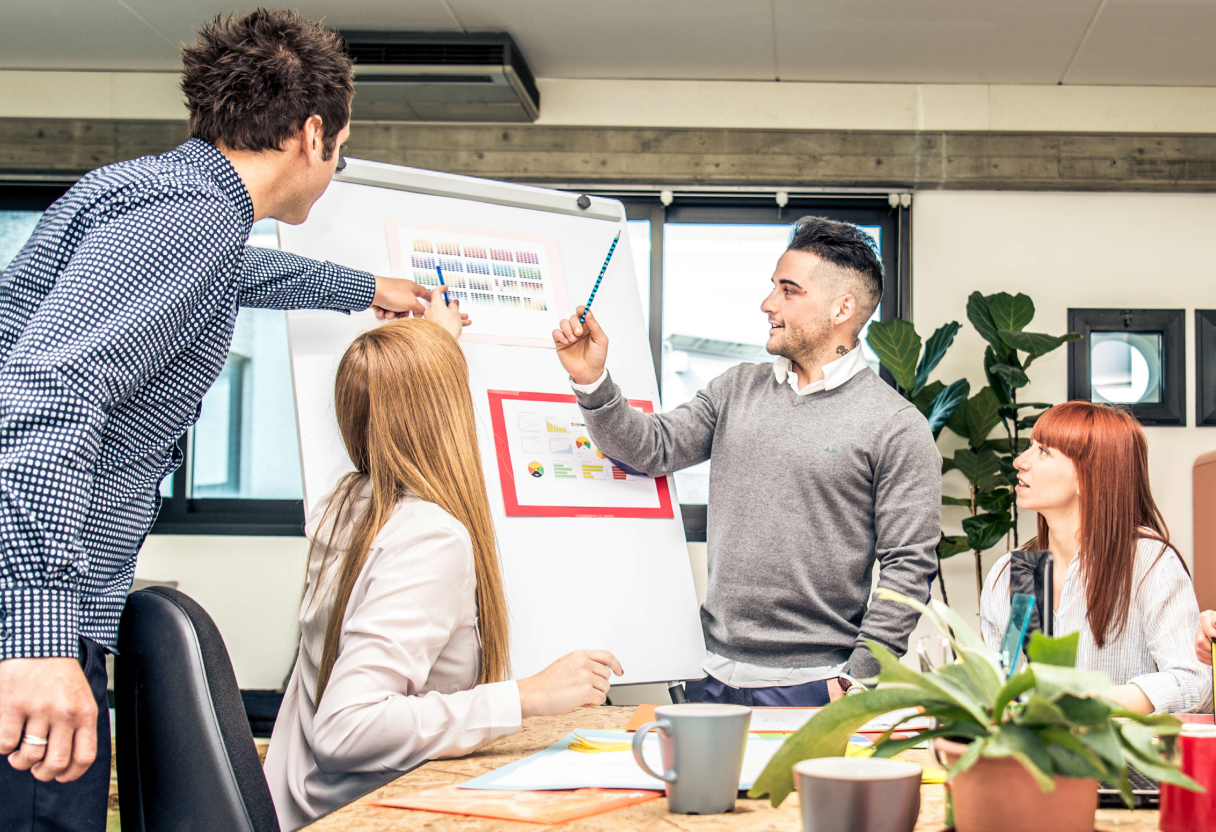 Building a Startup Advisory Board 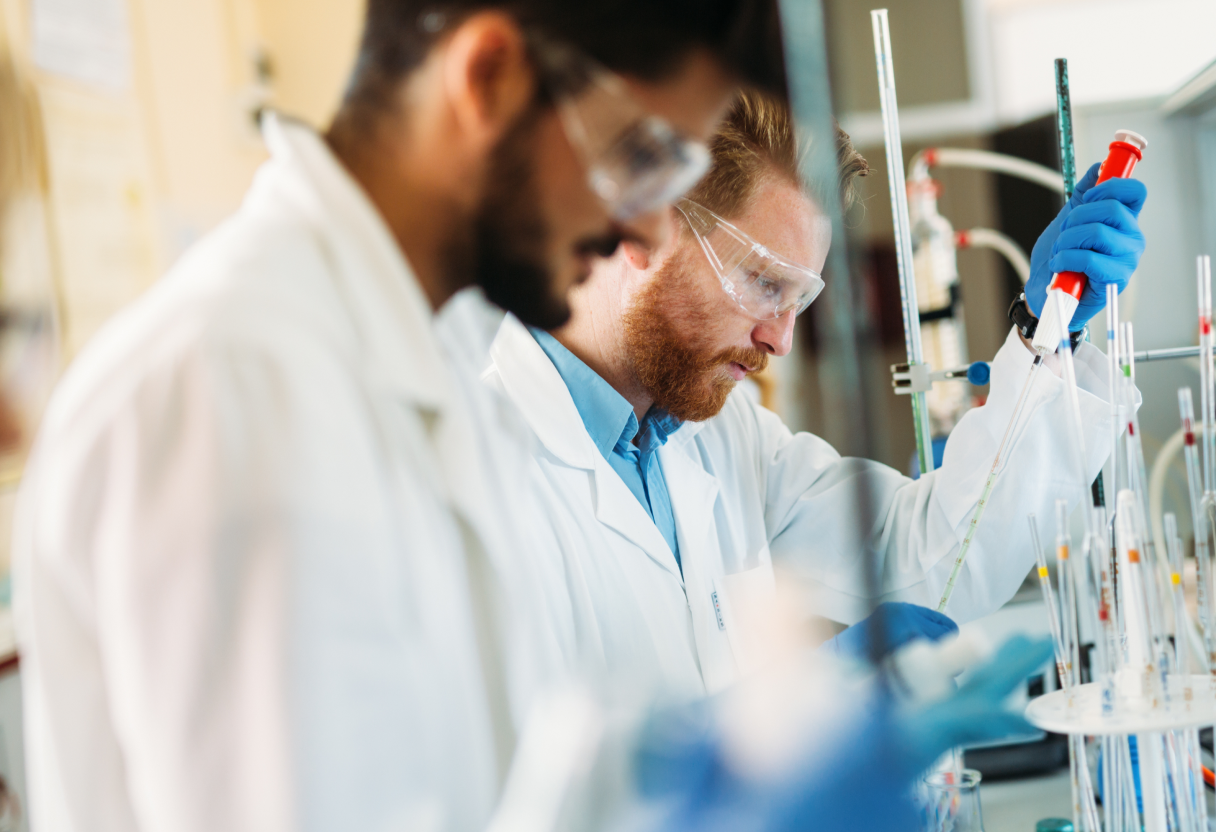 How to recruit scientific advisors for a biotech startup? 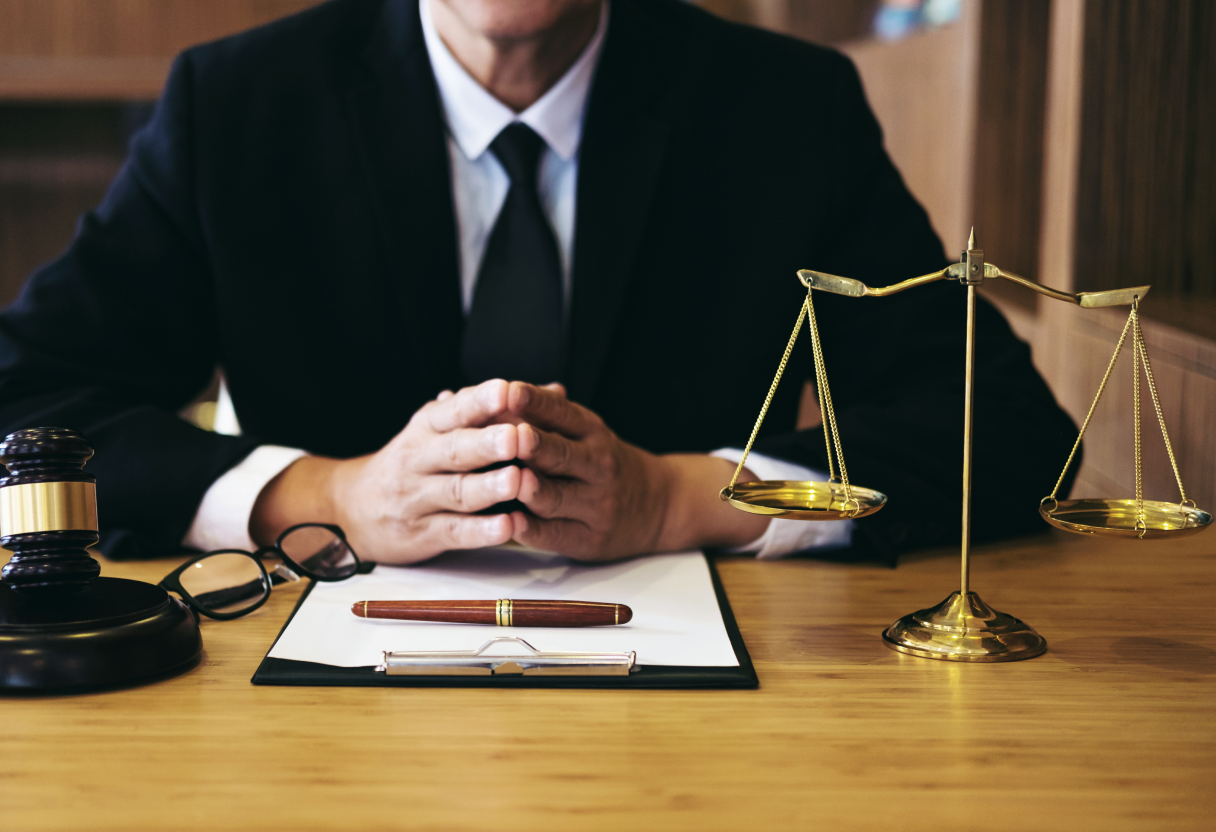 What role does a lawyer serve on an advisory board? 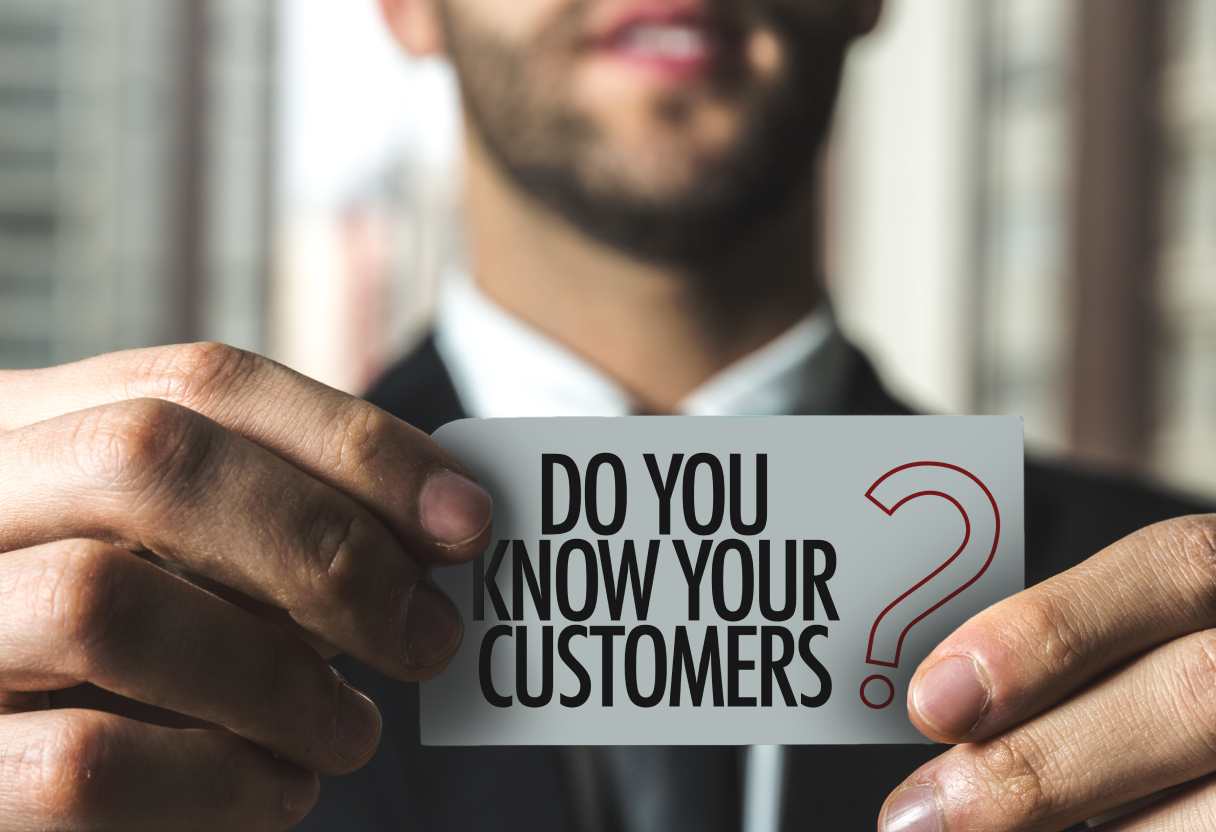 The Key Considerations for Creating a Customer Advisory Board 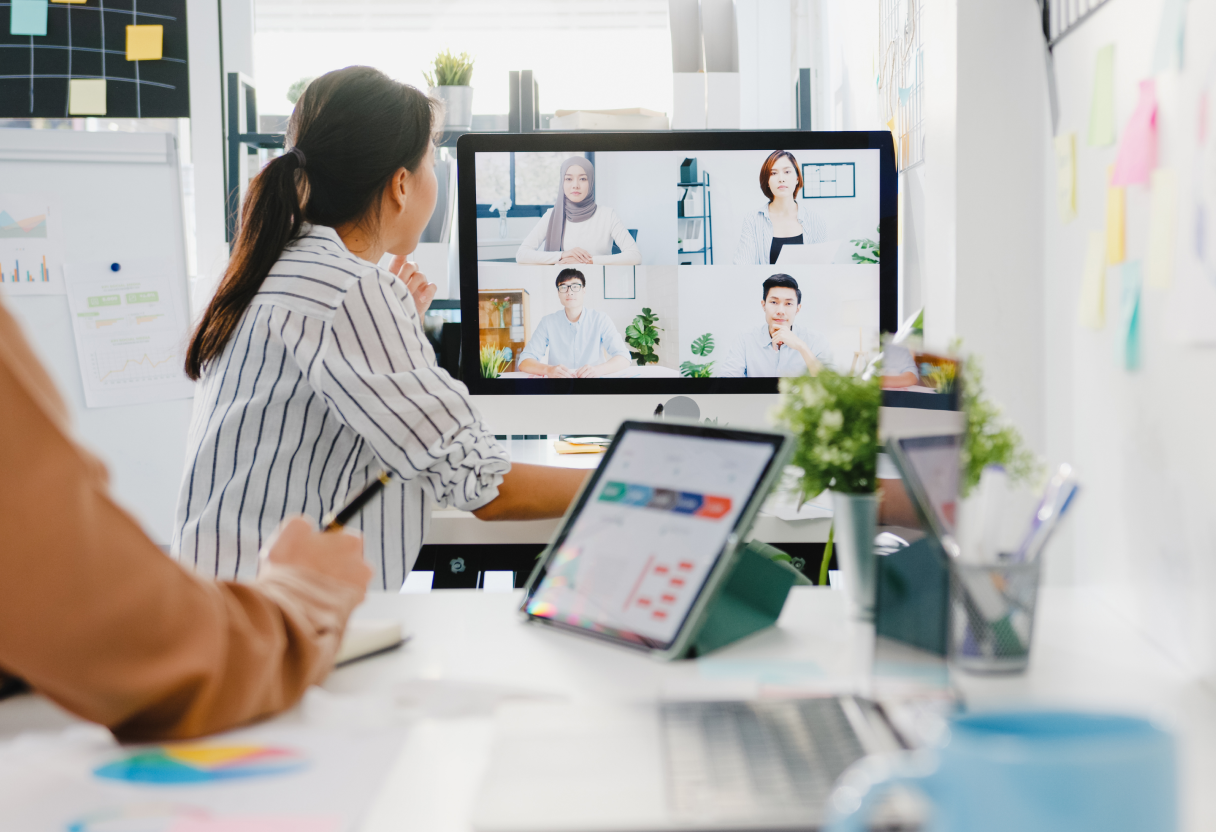 6 Advantages of Having a Small Business Advisory Board 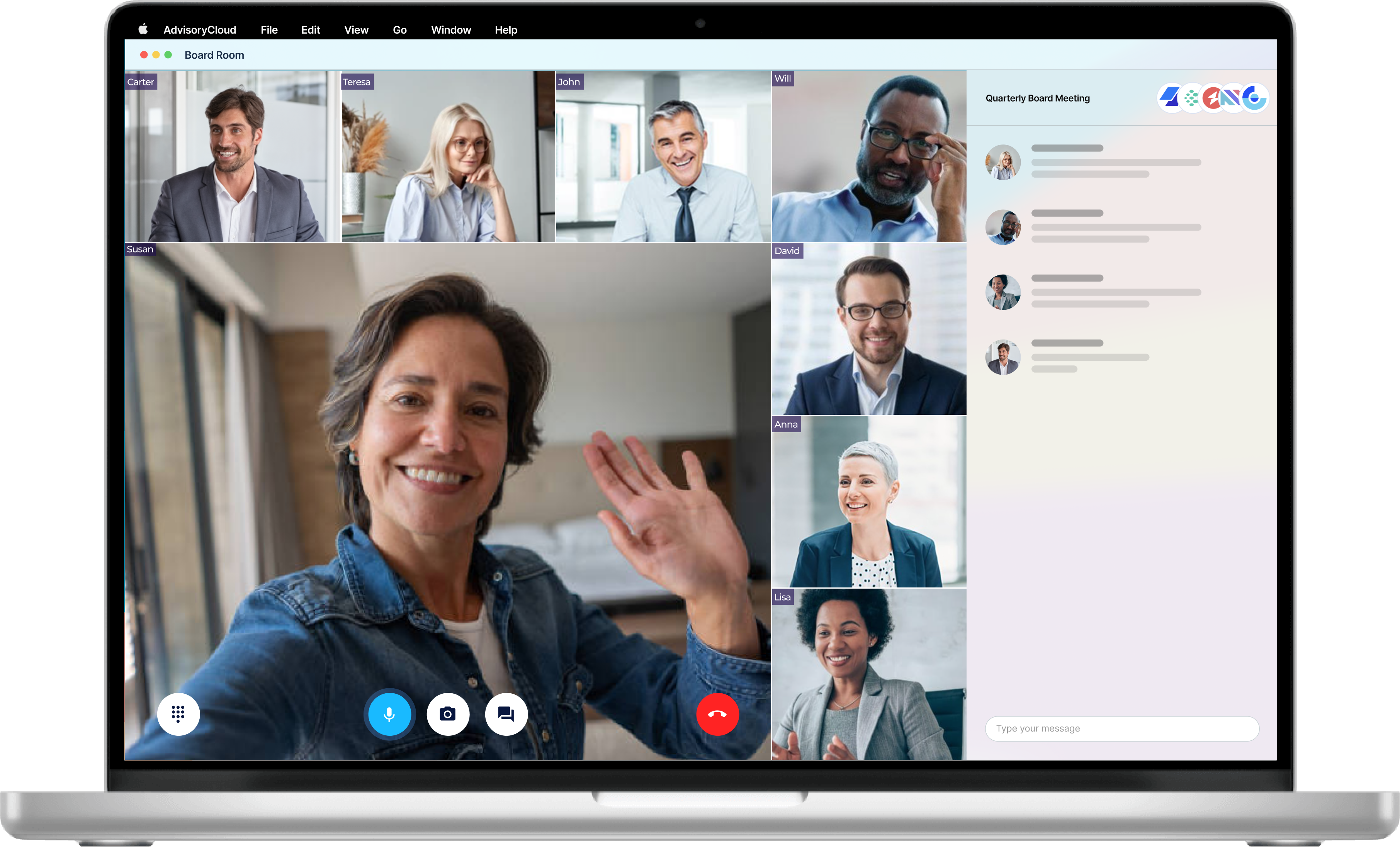